About the Barbados Kennel Club

People in Barbados were interested in pedigree dogs long before the formation of the Barbados Kennel Club in February 1951. Prior to that there were Airedale Terriers, Bull Dogs, Smooth and Wire-haired Fox Terriers, German Shepherd Dogs (then known as Alsatians) and Pekingnese among others. There was no registry for these dogs, so their origins cannot be traced, and the fact that they existed at all is in the memory of those who are old enough to remember – pre 1951. There were very informal dog shows in those days, held at the Annual Exhibition. Dog owners could take their dogs to these shows – no entry fees, no challenge certificates awarded – just a day out with dogs to show them to the public.

The history of the formation of the club has been well documented. It was formed by a group of people whose aim was the promotion of pedigree dogs. Those dedicated few laid a foundation that has been built on over the 56 years. A comprehensive registry has been carefully maintained by competent registrars over the years. It is possible to trace the pedigrees of all registered dogs for many generations. This is a facility that is available to breeders who may from time to time need to investigate the genetics of the ancestors of their stock. 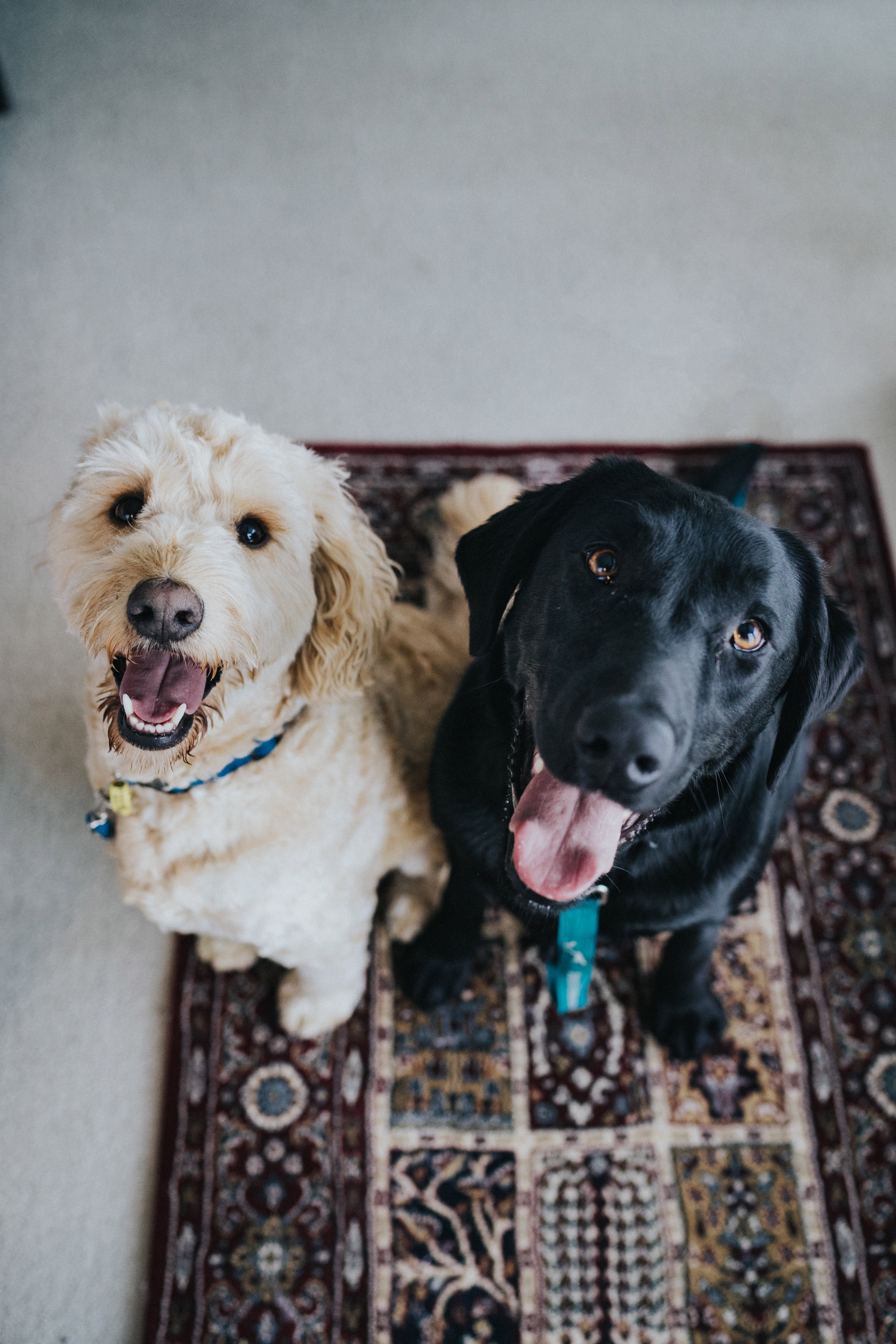 Apart from the considerable day to day clerical work entailed in the running of the club, the pedigree dog scene is promoted by the holding of championship shows which give breeders and owners the opportunity to “show case” their dogs for the public. Entries can come from as many as twenty different breeds – ranging from the tiny Papillons to the giant Great Danes, and Bullmastiffs. In the weeks preceding the shows, the club runs handling classes to teach exhibitors the best way to present their dogs for a judge’s opinion. From time to time the judges are invited to meet with exhibitors after the shows for seminars, handling tips and to answer questions.
The Officers and Committee of Management are elected every year at the club’s Annual General Meeting.

The Barbados Kennel Club is today as dedicated to the promotion and welfare of pedigree dogs as it was in its beginnings in Queen’s Park in 1951.

Email Us
Become a Member